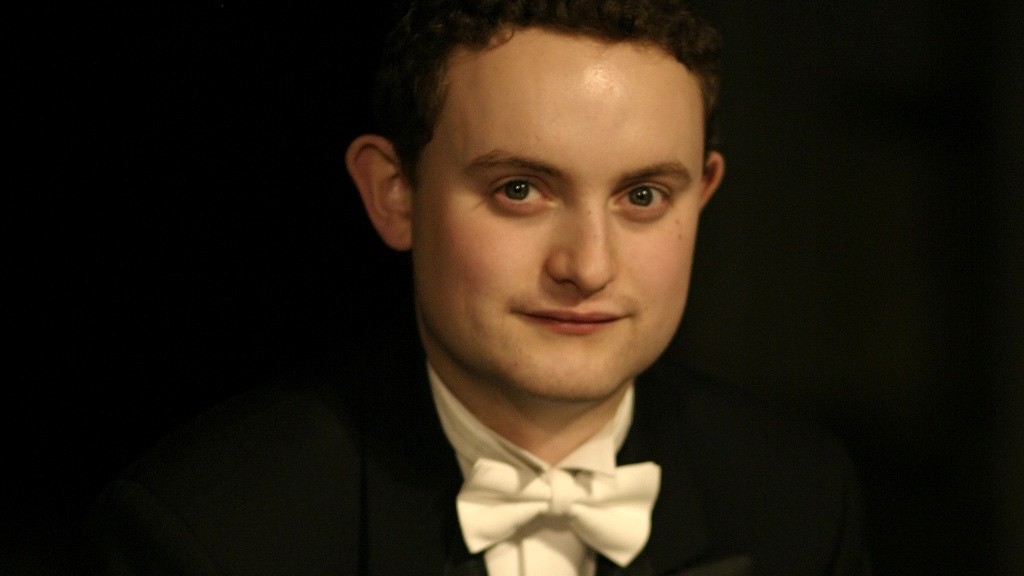 William Vann was born and brought up in Bedford before reading law and taking up a choral scholarship at Gonville and Caius College, Cambridge, where he was taught the piano by Peter Uppard. He then studied as a pianist at the Royal Academy of Music with Malcolm Martineau and Colin Stone, graduating with distinction; he has recently been made an Associate of the RAM in recognition of his services to the music profession.

He has been awarded several prestigious prizes for piano accompaniment, most recently the 2013 Wigmore Song Competition Jean Meikle Prize for a Duo (with baritone Johnny Herford), and also including the Gerald Moore award, the Royal Overseas League Accompanists’ Award, the Great Elm Awards Accompanist Prize, a Geoffrey Parsons Memorial Trust award, the Serena Nevill Prize, the Sir Henry Richardson Scholarship and the Hodgson Fellowship in piano accompaniment at the RAM. He is also the founder and artistic director of the London English Song Festival, the fourth season of which will take place in June 2014: the artists this year include Katie Bray, Gareth John and world-renowned mezzo-soprano Ann Murray.

Recent performances have included several appearances at Wigmore Hall including the Samling Foundation’s fifteenth anniversary concert with Sir Thomas Allen, Malcolm Martineau, Jennifer France, Kitty Whately and Njabulo Madlala, concerts at the Aldeburgh Festival, Sage, Gateshead, and St John’s, Smith Square and abroad in South Africa, Nigeria, Ireland and Sweden. He has given guest recitals for the Lennox Berkeley, Elgar, Finzi, Gurney and John Ireland Societies, performed the music of Judith Weir at the RAM in the presence of the composer and toured a programme of Dvorak and Brahms’ chamber music with the Nephele Ensemble at St David’s, Cardiff and in the Rhyl and Carlisle festivals. He recently made his Oxford Lieder Festival and City of London Festival debuts and recorded his first CD on the Champs Hill label with South African baritone Njabulo Madlala entitled Songs of Home.

In addition to his performances of standard song repertoire, he has also either commissioned or given the first performance of new English songs and song cycles by several English composers, including Christian Alexander, Joseph Atkins, Martin Eastwood, Johnny Herford, David Nield and Graham Ross (the latter two at Wigmore Hall).

He is a Fellow of the Royal College of Organists, a Samling Scholar, a Yeoman of the Worshipful Company of Musicians, a Young Songmaker, a Britten-Pears Young Artist. He also works as a conductor and repetiteur and is the Assistant Conductor at Bury Court Opera where he directed two performances of Purcell’s Fairy Queen in 2014. He is a coach on the Oxenfoord Summer School, a visiting member of staff at King’s College, London and the position of Director of Music at the Royal Hospital, Chelsea.