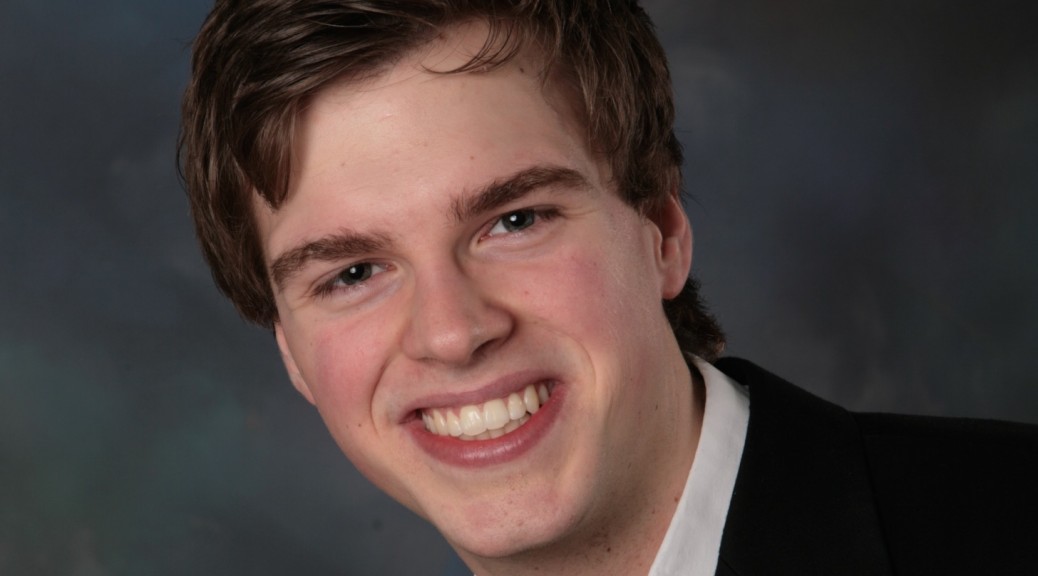 Thomas Humphreys began singing as a chorister at Christ Church Cathedral, Oxford. In 2006 he was awarded scholarships to study at the Royal Academy of Music, where he was taught by Joy Mammen. He is currently taught by Gary Coward.

This year he joined the Glyndebourne Chorus, making his debut as Flora’s Servant (La Traviata), as well as covering the role of The Captain (Eugene Onegin). He has been universally acclaimed by critics for his performance of the title role in The Emperor of Atlantis (Ullmann) at the Grimeborn Festival. He has also sung the roles of ‘Badger the Miner’in Fantastic Mr Fox (Picker) with Opera Holland Park and ‘Speaker/2nd Armed Man’in The Magic Flute (Mozart) for Co-Opera Co. He has sung with the English Touring Opera chorus, as well as covering the roles of Ivan the Illustrious and Fogden the Bailiff in Kashchei the Deathless (Rimsky-Korsakov) and The Maiden in the Tower (Sibelius) for Buxton Festival Opera. Thomas was a Buxton Festival Opera Young Artist in 2013 and sang the role of Escamillo for Guildford Opera Company.

Thomas has participated in masterclasses with Sir Thomas Allen, Robert Tear, Roderick Williams, Malcolm Martineau, Helmut Deutsch and most recently with the renowned baritone Wolfgang Holzmair at the Oxford Lieder Festival Mastercourse. An avid recitalist, he performs regularly with his wife Raya Kostova, throughout the UK and Europe, recently performing recitals, to great acclaim, for the ‘Armonie della Magna Graecia’festival in Calabria, Italy.