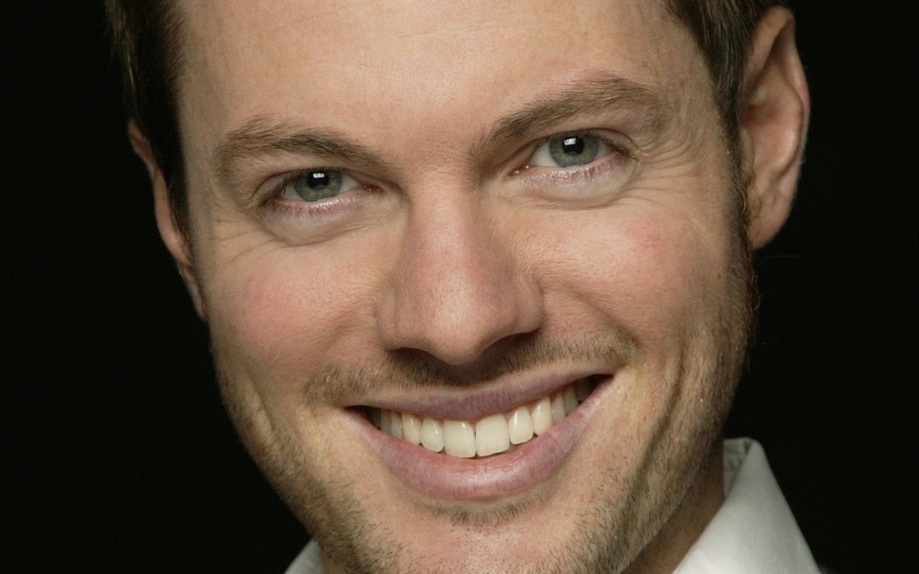 Acclaimed by critics for his “great virtuosity”, “vocal radiance” and “outstanding voice”, Canadian countertenor Michael Taylor has performed leading roles in operas ranging from the baroque to the modern era, including Tolomeo in Handel’s “Giulio Cesare” in Portugal, Rinaldo in Pallavicino’s “La Gerusalemme Liberata” in Germany and Oberon in Britten’s “A Midsummer Night’s Dream” in England.

Also highly sought-after in concert and oratorio, he recently sang his Lincoln Center debut in New York as a soloist in Handel’s “Messiah” with the Grammy-Nominated Trinity Choir and performed Bach’s St. Matthew Passion with Berlin Baroque at the Berliner Philharmonie. Michael began singing as a treble at St. Michael’s Choir School in Toronto, where he also studied the violin and piano at the Royal Conservatory of Music.

After graduating with a degree in Physics and Neuroscience from McGill University, he took up further vocal studies with a focus on Early Music. In Montreal Michael launched his professional career as a countertenor, singing with the Studio de Musique Ancienne de Montreal and as a soloist under the direction of numerous internationally acclaimed artists. Michael subsequently came to Germany to pursue a specialization in opera performance with Jeanne Piland at the Deutsche Oper am Rhein; he has worked with some of the most eminent talents on the early music scene in Europe, including Andreas Scholl, Sara Mingardo and Michael Hofstetter

Michael is a prize-winner of the Sedat Gürel & Güzin Gürel International Singing Competition in Istanbul and the International Voice Competition Kammeroper Schloss Rheinsberg in Germany, and was awarded a grant from the Jacqueline Desmarais Foundation for Young Canadian Opera Singers. Highlights for this season include Goffredo in Handel’s “Rinaldo” at the State Theatre Mainz, Liscione in Scarlatti’s “La Dirindina” with L’Arte del Mondo and Corindo in Cesti’s “Orontea” at the Hamburg State Opera.

At the inaugural Clapham Opera Festival, Michael enraptured the audience with a beautiful evening of Baroque. We are truly lucky to have Michael back a second time for Simply Baroque.

Meanwhile, you can also buy his CD “To Die, To Sleep” over on iTunes